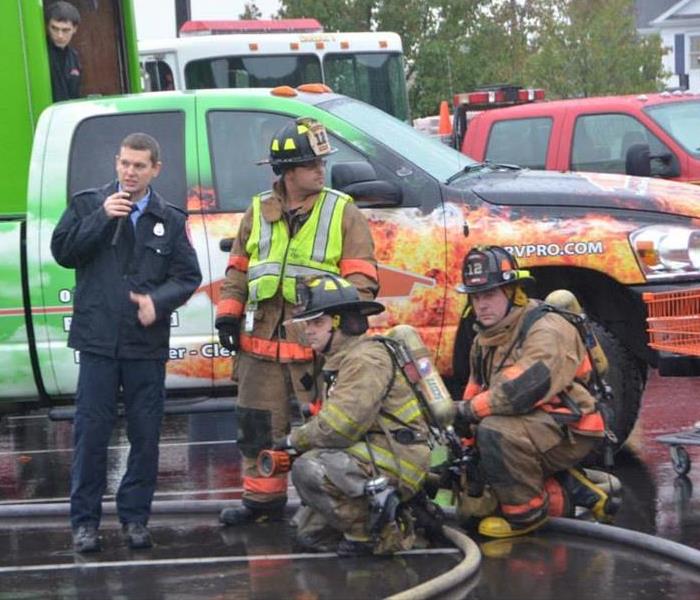 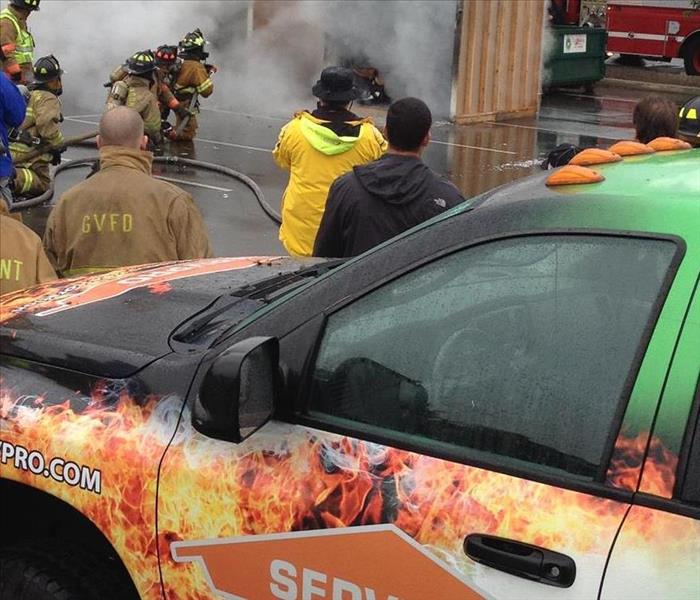 SERVPRO of Danbury/Ridgefield is honored to give back to the community we serve and live in. Every year we join the brave men and women of the Danbury Fire Department for the fire prevention day in October. Hundreds of children visit the exhibitors to learn about fire safety. Our marketing team participates by providing fun fire safety activities for the children.