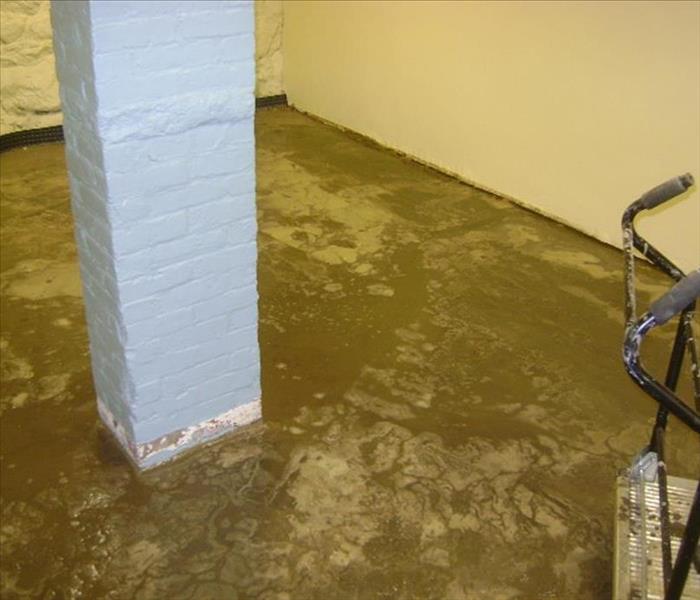 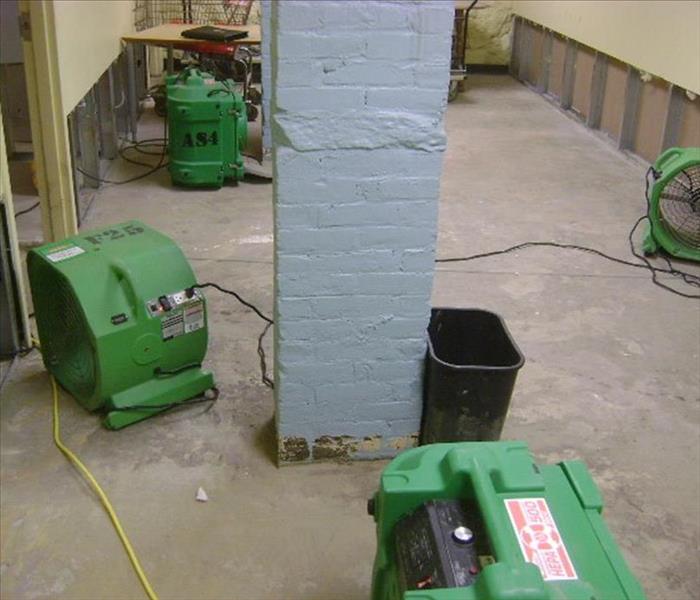 Muck-out of a Commercial Building in Danbury, CT

After heavy rains a sink-hole formed around one side of a commercial building. This caused a substantial amount of mud and silt to enter into the basement of building and flood several rooms. SERVPRO of Danbury/Ridgefield was contracted to remove the mud/silt and properly disinfect and dry the structure. Utilizing a 5 man crew we were able to quickly remove the mud and begin the cleaning process. After 4 short days the areas were cleaned, disinfected and dried. The property manager was amazed that our team responded so quickly and were able to clean the affected areas so well. Our customer was expecting a much longer process with less effective results. In the end the client was ecstatic to have the areas cleaned in such a timely manner.