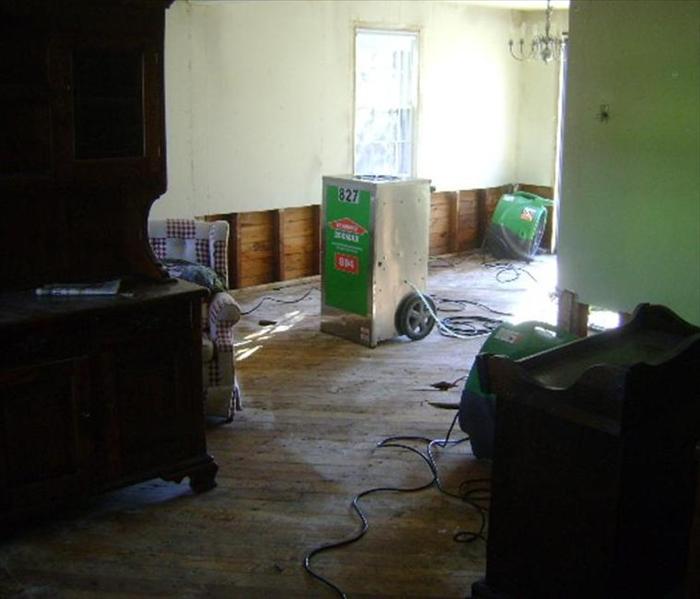 SERVPRO of Danbury/Ridgefield responded to the CT coast after Hurricane Sandy hit, providing drying services to several communities in lower Fairfield county. Floods rank as one of the most common and widespread natural disasters in the United States. Whether you live near a coastline, along city streets, in the mountains, near a river or even in the desert, there is a potential for suffering flood damage. In fact, nearly 25% of last year’s claims paid by the National Flood Insurance Program (NFIP) were for policies in moderate to low-risk communities. According to the NFIP, houses in the United States have a 26% chance of being damaged by a flood during the course of a 30-year mortgage, while businesses face similar risks by flooding. On average, floods cost $6 billion in annual losses in the U.S.