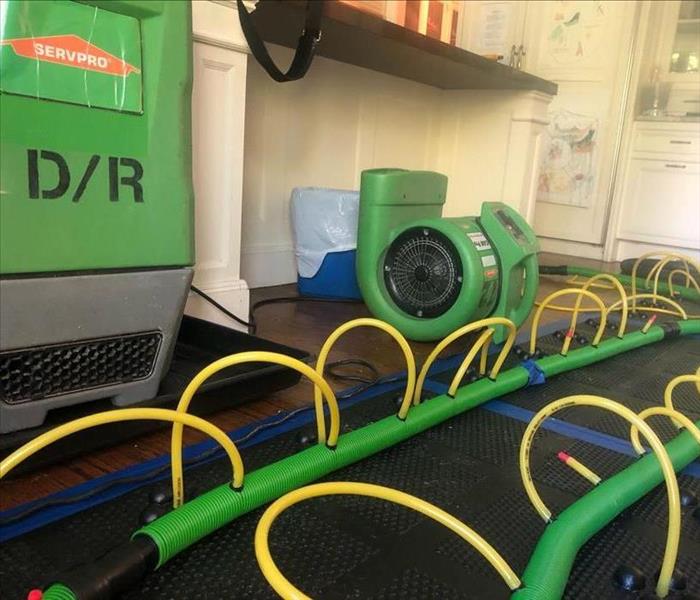 Ridgefield is a New England town packed with history and classic New England charm. This bustling Fairfield County locale was first incorporated in 1709, a year after English settlers from nearby Milford and Norwalk purchased the land from the Ramapo tribe’s chieftain, Catoonah. American history enthusiasts, particularly those with a keen interest in the Revolutionary War, are sure to find plenty to pique their interest here.

Ridgefield is home to a wealth of beautifully preserved historical locations that are registered on the National Register of Historic Places, including:

Other historic houses on the register include the Benedict House and Shop, the Frederic Remington House, the Thomas Hyatt House, and the Lewis June House. Ridgefield is also home to the Hugh Cain Fulling Mill and Elias Glover Woolen Mill Archaeological Site, which houses industrial remains dating back to the American Revolution.

The Battle of Ridgefield and the Keeler Tavern

On April 27, 1777, Ridgefield turned from a quaint New England town into a battleground for American and British soldiers. The British, led by the Royal Governor of New York, Major General William Tyron, first destroyed supplies meant for George Washinton’s troops in Danbury before advancing toward Compo Beach. Seven hundred militiamen on what is now Main Street fended off the British forces. They chased them down to Westport, where the Redcoats expected to contact their ships on the coast.

Key figures in this battle included:

While Benedict Arnold is known for defecting to the British military in 1780, his years of military experience and leadership during the Battle of Ridgefield were crucial to staving off British soldiers in the town and inflicting casualties as the troops marched back to Compo Beach.

The British achieved their tactical goals in reaching their ships in Westport. Still, the skirmishes at Ridgefield united American troops and irregulars alike with allies like the French, who would be instrumental in the defeat of King George III’s army.

To this day, the Keeler Tavern has a British cannonball lodged in a post as a proud reminder of the endurance of the American troops and their allies. Visitors can find out more about the Battle of Ridgefield at the Keeler Tavern Museum, which was established in a property built in 1713 after Timothy Keeler purchased his grandfather’s home.

The French Army in Ridgefield

King Louis XVI of France sent his army to assist, led by General Jean-Baptiste Donatien de Vimeur, the Comte of Rochambeau. The French aid, especially Comte de Rochambeau’s men, was crucial to leading American soldiers to victory in the Battle of Yorktown in 1781.

Without the aid of the well-trained French military backing the American Continental Army, Lord Cornwallis may well have won in Yorktown. However, over 20,000 French infantry and seamen came to the aid of 9,000 American troops led by George Washington. In Ridgefield, Rochambeau and his men made camp in the fields near the Congregational Church that still stands to this day.

Comte de Rochambeau’s legacy has lived on in many ways:

How Do SERVPRO Professionals Deodorize Water Damage in Ridgefield Homes?

What sets SERVPRO apart from other water restoration companies in Ridgefield is its unique combination of locally-owned and operated locations with access to large-scale education, tools, and resources to maintain a high standard for cleanup and restoration.

This commitment to a comprehensive cleaning is especially crucial for odor control after water damage has affected a property. Odors are frequently one of the early signs not just of water damage but of potential microbial growth on a property.

SERVPRO Odor Control Technicians (OCTs) take the following into account when determining what methods are ideal for deodorization:

Odor control measures are crucial to returning a water-damaged home to a preloss state that looks and feels clean. SERVPRO technicians receive extensive education and training on industrial-grade deodorization tools best suited to a diverse array of situations.

SERVPRO of Danbury / Ridgefield provides homeowners with Faster To Any Size Disaster mitigation and restoration services when they call (203) 791-0920.